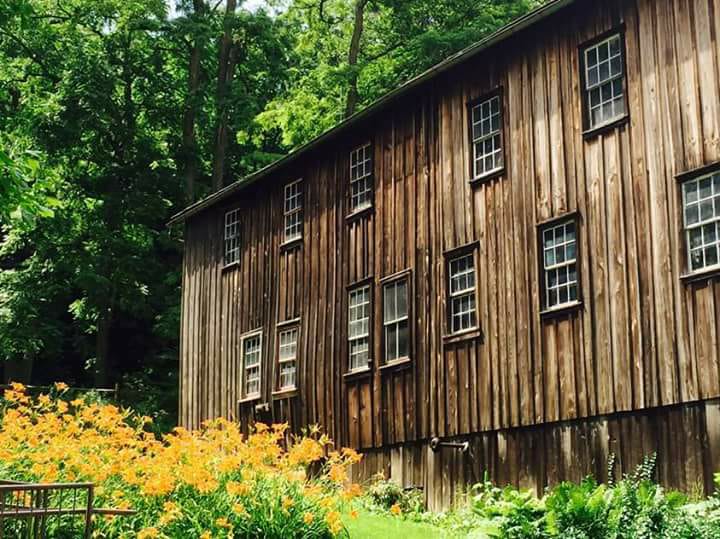 For a step back in time, you’ll want to visit the Mifflinburg Buggy Museum for a look at the town’s buggy-making industry for which it was once famous.

The buggy business began with George Swentzel, who built the first carriage in Mifflinburg in 1845.  Swentzel taught two apprentices before moving west to become a stockbroker. His apprentices, Jacob Hendricks and Jacob Gutelius both opened their own shops.  Jacob Hendricks eventually moved west.  Jacob Gutelius taught his older brothers the business and they opened their own shops.  Other men, like Daniel Moss, T.B. Taylor, and Isaiah Henry, also opened buggy shops.

Your visit begins in their modern Visitor Center, which features an introductory video, self-guided exhibit, hands-on workbench, gift shop, and restrooms.  We offer guided tours through the Heiss family home, the reconstructed carriage house, the original buggy factory, and the original showroom.

Group tours are offered Monday through Saturday from April through October.

From November through March, the Visitor Center is open for certain events.

Visit their website to find out more about operating hours, tours, and admission rates http://www.buggymuseum.org 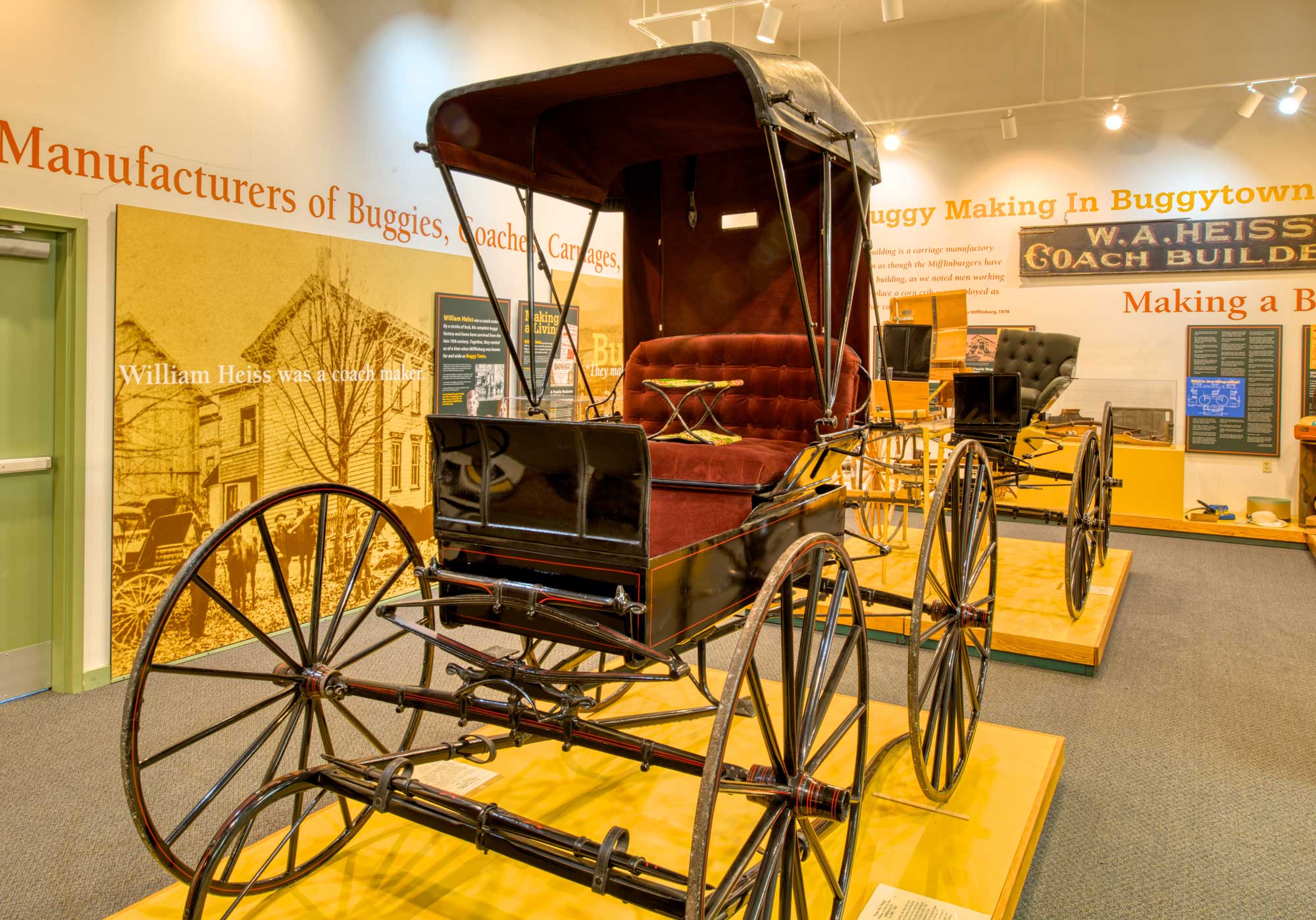 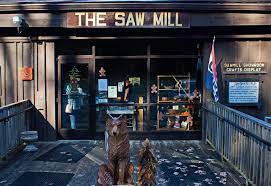 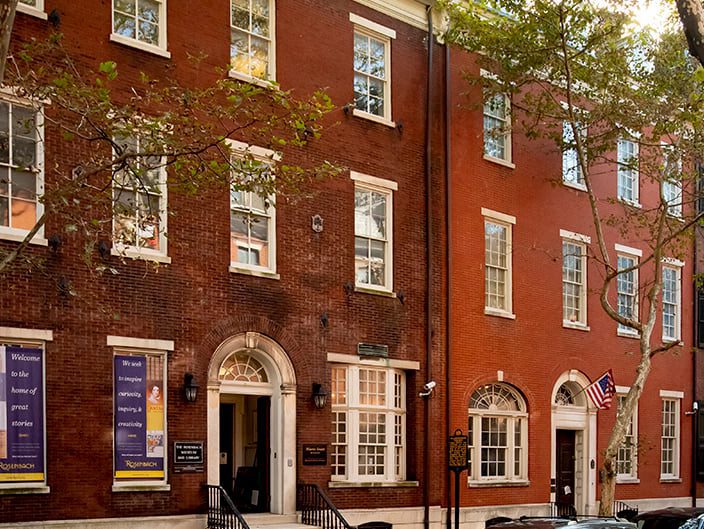 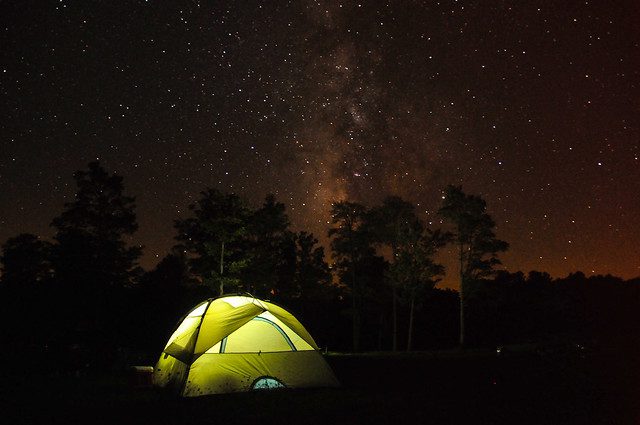 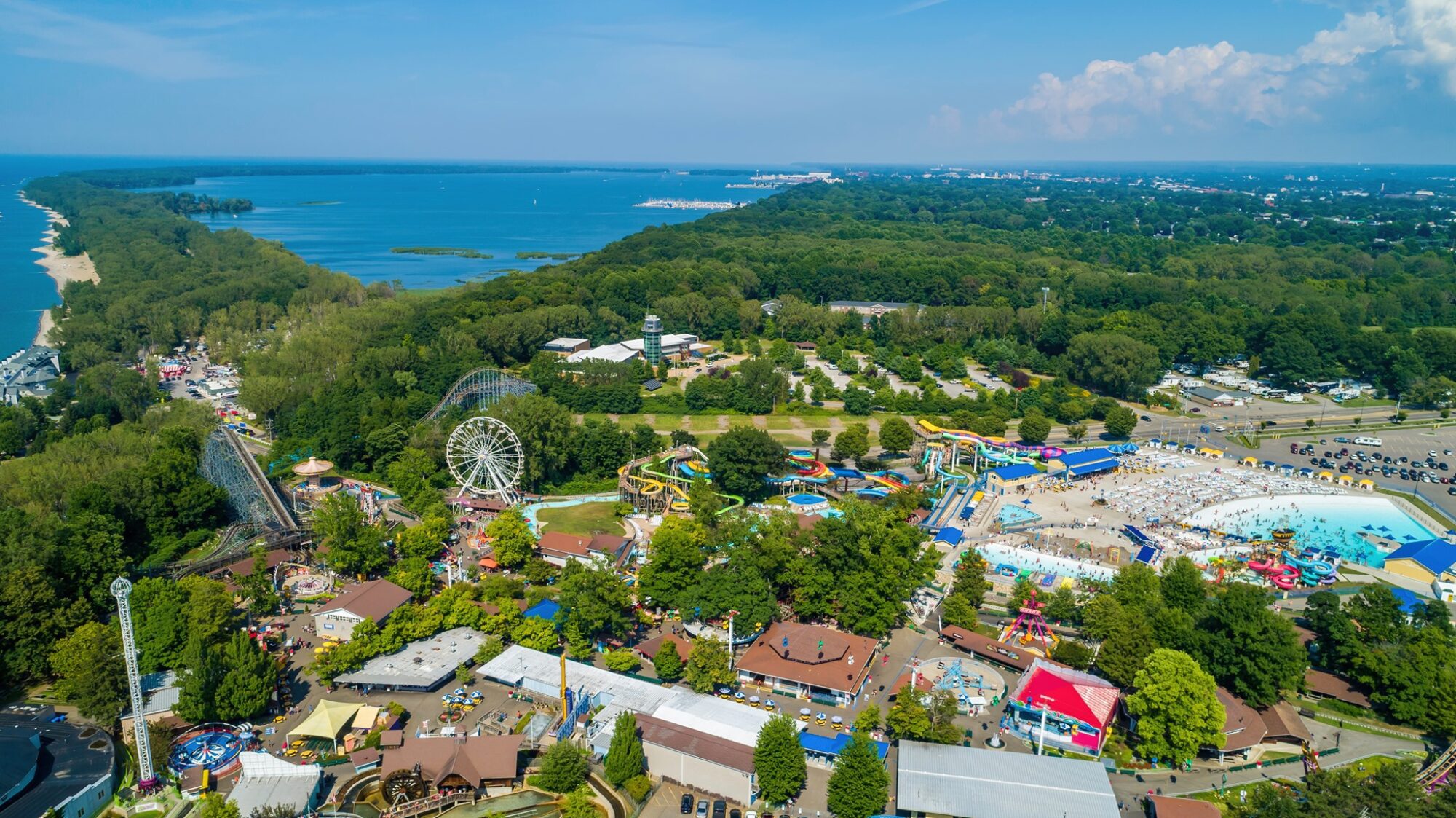